How to judge whether the weighing sensor is working properly?

The load cell is actually a device that converts the quality signal into a measurable electrical signal output. When using a sensor, we must first consider the actual working environment in which the sensor is located. This is very important for the correct selection of the load cell. It is related to the normal operation of the sensor, its safety and service life, and the reliability and safety of the entire weighing instrument. Sex. In the basic concepts and evaluation methods of the main technical indicators of the load cell, there are qualitative differences between the new and the old national standards. 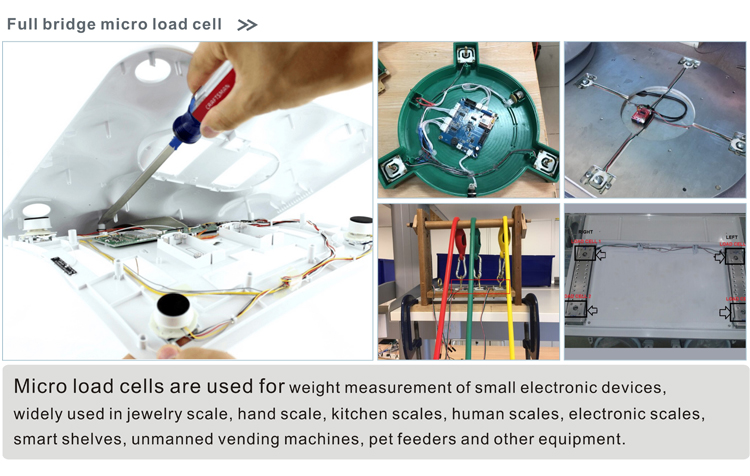 Judgement of the quality of the load cell

Current weighing equipment generally uses resistance strain gauge load cells (analog) as the core component of the weighing mechanism. It uses the Wheatstone bridge principle to convert the weight signal into a linearly changing electrical signal. There are conventionally four lines, and the input is 5-10V excitation voltage (supply voltage), the output is a weight signal with "mV" as the unit. The following editor will show you how to judge the quality of the load cell:

Observe whether the sensor is deformed or cracked. If these conditions occur, you need to contact the manufacturer to replace a new sensor.

Under normal circumstances, the excitation voltage (between EXC+ and EXC-) is 5-10V, and the output voltage (between SIG+ and SIG-) is close to 0 when the device is empty, which is less than the maximum output of the sensor. (The maximum output of the sensor = excitation voltage * sensor sensitivity, the sensitivity of the checkweigher sensor is mostly 2mV/V), if it exceeds this range, contact the service provider to apply for a replacement of the sensor.

2: Under normal circumstances, the bridge resistances are equal or equal to each other 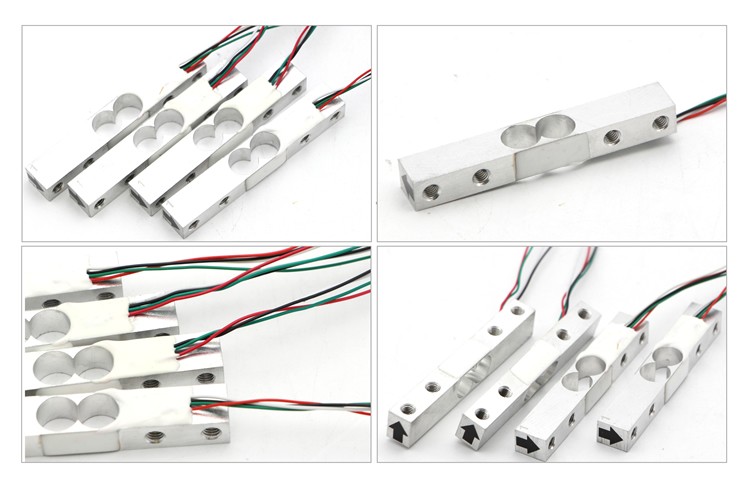 Analysis of five common causes of errors in load cells

Then the load cell will inevitably produce errors in use, and what types of errors will the load cell have? What causes the error?

1. Characteristic error. It is caused by the device itself, including the DC drift value, the incorrect slope or the non-linear shape of the slope. After all, there will be a gap between the ideal transfer function characteristics of the device and the real characteristics.

3. Dynamic error. Sensors suitable for static conditions will have strong damping, so the response to changes in input parameters is slow, and it may even take several seconds to respond to a step change in temperature. Some load cells with delay characteristics will produce dynamic errors when responding to rapid changes. Response time, amplitude distortion, and phase distortion all cause dynamic errors.

4. Insertion error. It is the error caused by changing the measurement parameters when a sensor is inserted into the system. Using a transmitter that is too large for the system, the dynamic characteristics of the system is too slow, and the self-heating in the system loads too much heat, etc., will cause insertion errors.